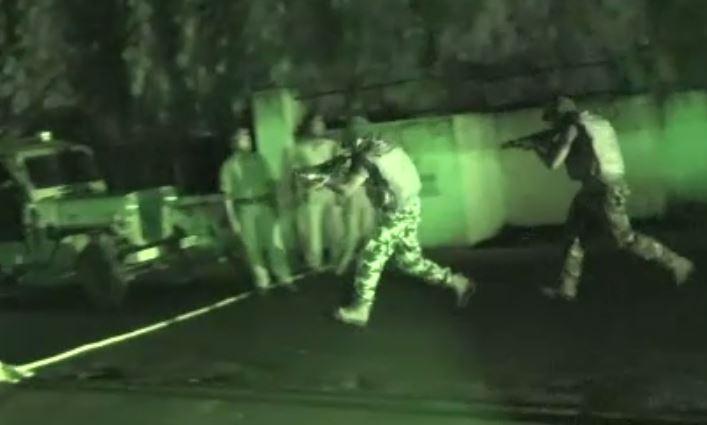 A high-level meeting was held at the Camp Office of the DGP on Wednesday where the NSG decided to train Odisha police to fight terrorism in the state.