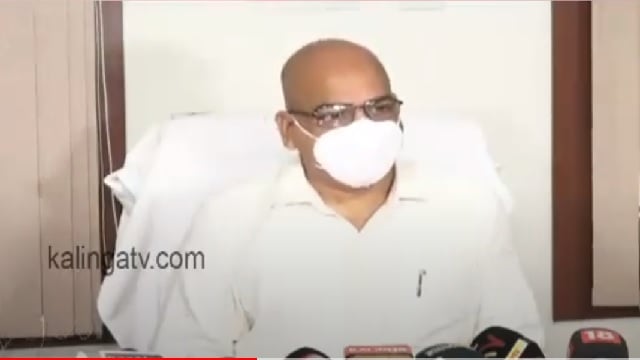 Cuttack: Four notorious criminals, engaged in the sale and supply of illegal arms and ammunition, have been arrested by Commissionerate Police in Cuttack, informed Commissioner Saumendra Priyadarshi in a press meet.

Reportedly, the four accused were apprehended while they were engaged in illegal arms and ammunitions trading at Chauliaganj area. They were also involved in the supply and sale of firearms and ammunition to the criminals at Cuttack and other districts.

It is to be noted that Cuttack police has seized 59 firearms in the past eight months in the city.

On the other hand, Khandagiri police nabbed a mobile phone looting gang of three youths in capital city of Odisha today, informed Khandagiri ACP Bharat Chandra Sahoo. The arrested looters were targeting various crowded places like railway station, Unit 1 market especially truck drivers who were coming to Bhubaneswar from outside the city to loot mobiles.

The cops have seized 52 mobile phones and a bike from their possession.

Khandagiri ACP has also asked the citizens, whose mobile phones have been stolen at Khandagiri area, to file a complaint at police station. A further investigation into the matter is underway.

Lakhimpur Kheri violence case: Supreme Court asks UP govt to fasten up the process of recording statements of witnesses