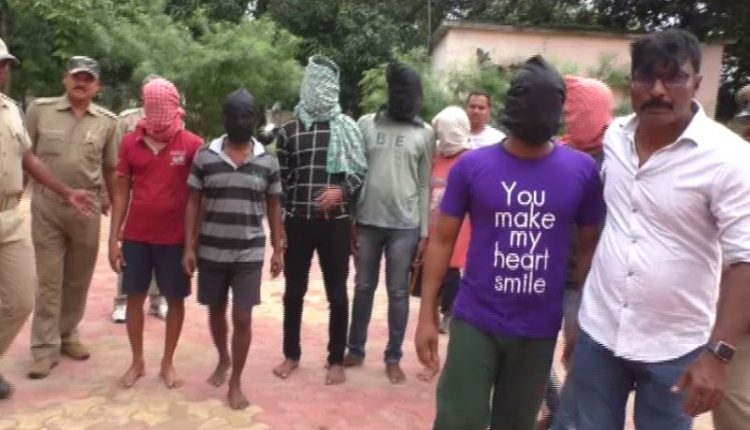 Police have seized a pistol, two rounds of ammunitions, six country-made bombs and other sharp-edged weapons from Sethy and his gang members. Police said that Sethy was involved in as many as eight criminal cases in various police stations in Berhampur.

“ The gang had created fear in the village few days ago by looting people. They also intimidated villagers on gunpoint. We are also trying to nab other gang members,” said a police official.