Maoists Kill Man In Odisha On Suspicion Of Being Police Informer 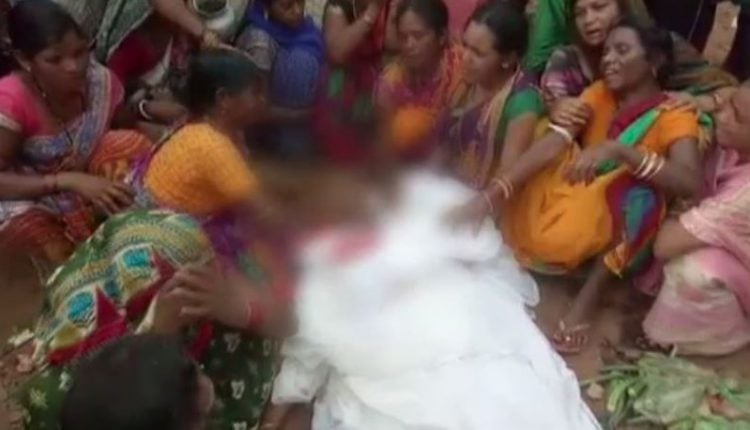 Bhawanipatna: A person was allegedly killed by Maoists at Duguriguda under Biswanathpur police limits in Odisha’s Kalahandi district late last night, over suspicions of being a Police informer.

The deceased has been identified as Bhima Dora of Babupadar village.

As per reports, four-armed red rebels dragged Bhima out of his house late last night and shot him dead at a secluded place outside the village.

Noteworthy, the shocking incident took place less than 24 hours after a contractor was allegedly shot dead by two Maoists, at Pahadpadar village under Lanjigarh block of Kalahandi district.