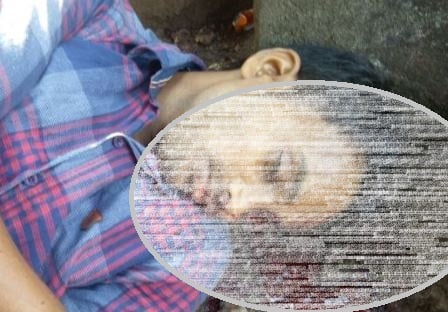 Khurdha: In a gruesome act, a man shot dead his younger brother at Totapada village in the district on Monday.

The deceased has been identified as Sabir Khan, a tea seller.

According to reports, Khan shot his brother allegedly over family dispute while he was alone in the shop. The bullets pierced through the left eye killing him on the spot.

Local police took the body to the hospital for postmortem and started investigation into the matter.

A manhunt has been launched to nab the absconding accused.