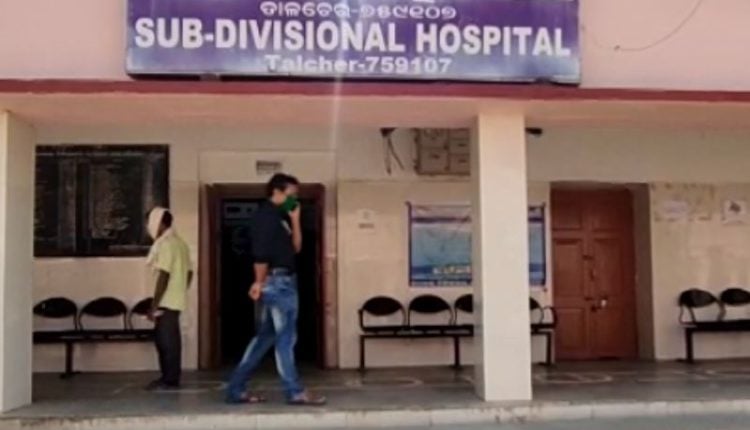 Angul: A 55-year-old man found dead on the roadside near Scotlandpur village in Talcher area of Odisha’s Angul district on Wednesday.

The man, identified as Chhabi Gachhayat of Scotlandpur, died of sunstroke, his family members alleged.

According to reports, Chhabi had gone to Balojodi, five km away from his village, for daily wage work yesterday. However, he didn’t return to home.

The family members started searching Chhabi and found him dead on the roadside near the village this morning. There was a sunburn marks on his body, family members claimed.

On being informed, Talcher police reached the spot and sent the body to Talcher Sub-Divisional Hospital for autopsy test.

A case of unnatural death (UD) has been registered and further investigation is on, police said.

Talcher region has been reeling under severe heat wave conditions since the beginning of this summer. The maximum temperature recorded in the town was 41.3 degrees Celsius today.