Love Triangle: Woman, paramour arrested in connection with murder of man in Bhubaneswar

Nanda, Pana Singh and Kalia sahoo used to collect plastic bottles and polythene and on the day of the murder, all of them had some drinks together. 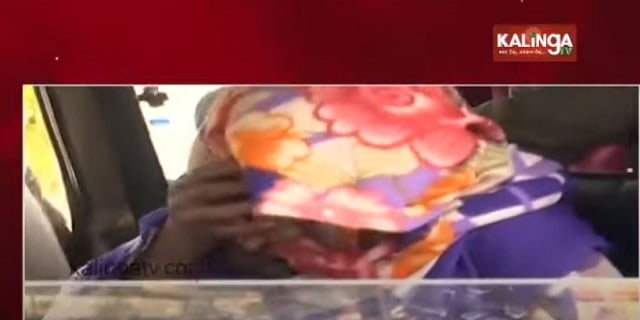 Bhubaneswar: The probe into the murder of a man in the capital of Odisha has revealed the involvement of two persons and they have been arrested.

The deceased Nanda was in love with one Pana Singh, the dispute started over a relationship of two lovers with Pana.

On December 25, the body of the man was found in an abandoned house near Baranga station.

The dead body had deep wounds on face and head and after post-mortem, the police found it to be a murder.

Later, the duo were taken into custody and during interrogation, it was revealed that they killed Nanda.

ISL 2022/23: Together we have become a solid unit in attack, says Mumbai City FC’s Greg Stewart