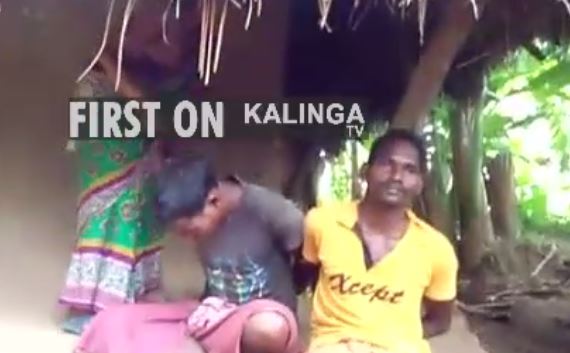 Choudwar: Locals thrashed two men black and blue for raping a 70-year-old woman and trying to immolate her at Choudwar in Cuttack district on Saturday.

According to reports, a man raped the elderly woman with the help of another man taking advantage of her loneliness and tried to immolate her.

However, on being alerted by the woman, neighbours rushed to the house and overpowered the accused and thrashed them. Later, they handed them over to the local police.

The accused have been identified as Jambua Dehuri and Sana Dehuri. Choudwar police has initiated an investigation into the matter.