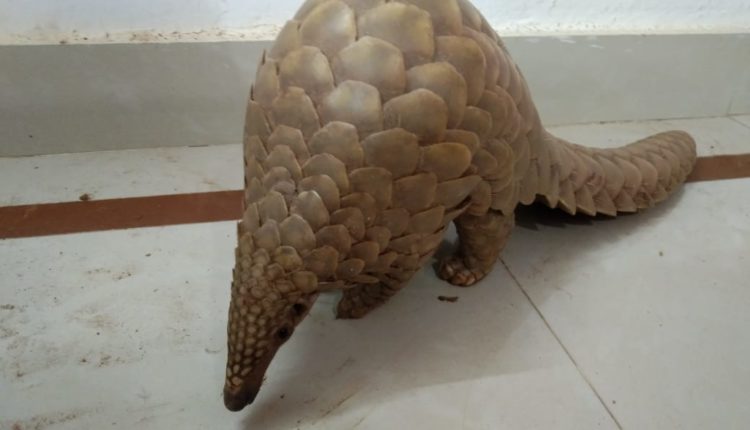 Bolangir: On the basis of reliable information, a team of Special Task Force (STF) conducted raid with the help Bolangir Forest Officials on the road near Baragoan Chhaka under Deogoan PS of Bolangir District of Odisha on Wednesday.

In the raid one wildlife criminal identified as Ajit Kumar Budek, a resident of Tamian PS. Larambha of Bolangir was apprehended.

During the search, one live pangolin and other incriminating articles were recovered from his possession.

The accused person could not produce any authority in support of possession of the live pangolin, for which he has been detained and handed over to Bolangir Forest Officials for legal action at their end.

The Live Pangolin was also handed over to DFO, Bolangir for safe custody. Investigation is underway.

Realme 9i with Snapdragon 680 SoC, triple rear cameras unveiled in India: Check price and other details

Battle for UP: Samajwadi party to launch Naam Likhwao Campaign from today