LED Screens at Five Places in Bhubaneswar For Counting Day 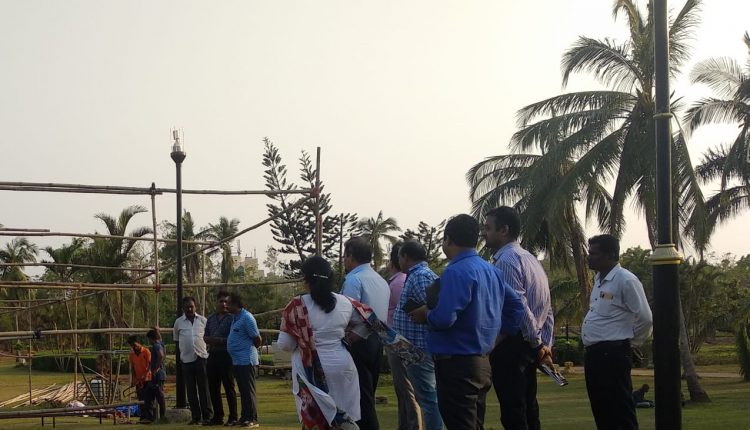 Bhubaneswar: Bhubaneswar Development Authority (BDA) has made LED arrangements in five places in the state capital for watching the vote counting process on Thursday.

BDA has also covered the area keeping an eye on the extreme heat wave conditions and will also provide drinking water to the people. BDA officials said that people can watch the counting process from 8 am till the end of the counting.

Besides the development authority will also use four of its existing LEDs at Kalpana Square, Kalinga Hospital Square, Rupali Square and near Lingaraj Temple. The LED screens were earlier used during the Odisha Mens’ World Cup Hockey last year.