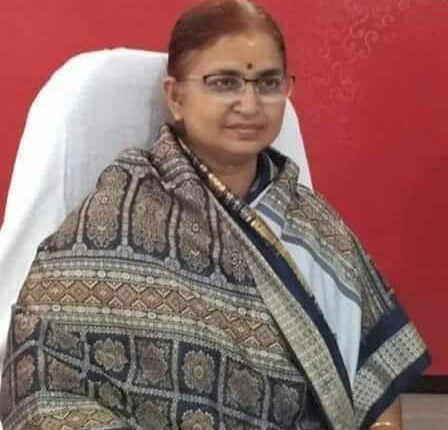 Justice Panda was elevated as Justice of the Orissa High Court in the year 2007. She was also appointed as the first woman acting Chief Justice of Orissa after the retirement of Justice JK Jhaveri in January 2020.

Justice Panda enrolled as an Advocate at the Orissa High Court in 1985 and has vast experience of 21 years in matters pertaining to Civil laws, Criminal laws, Company laws and the Constitution.

On April 3, 2021, Justice Panda was conferred the title of Honorary Doctorate at the convocation ceremony of Utkal University.

Earlier, on June Justice Pramath Patnaik also took retirement. Following the retirement of these two judges, the High Court working strength will come down to 13 which is less than 50 percent of its sanctioned strength 27.