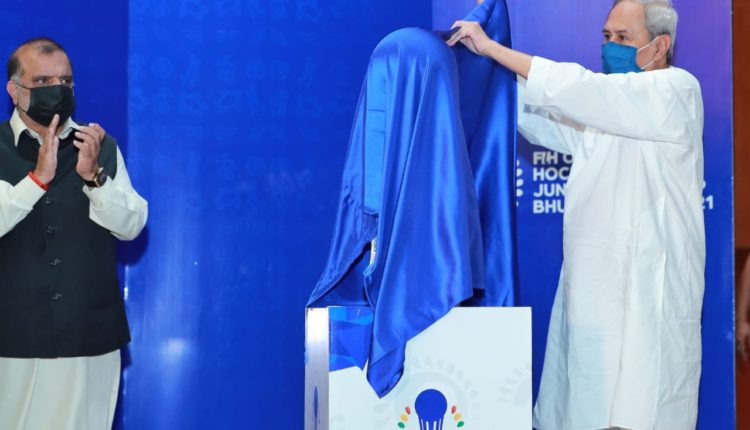 Mumbai: The United States and Canada have been invited to participate in the FIH Men’s Junior World Cup to be held in Bhubaneswar in place of Australia and New Zealand, which have pulled out citing Covid-related international travel restrictions put in place by their respective governments.

Soon after the Odisha government announced that it is sponsoring the event and will be hosting the FIH Men’s Junior World Cup at the Kalinga Stadium in Bhubaneswar, the FIH released the substitutes for Australia and New Zealand.

The 16-team event will be held in Bhubaneswar from November 24-December 5. Bhubaneswar, which will also host the Senior Men’s World Cup in January 2023 along with Rourkela, has also hosted the 2018 Hockey World Cup for seniors and the 2014 Champions Trophy besides the FIH World League Finals and the 2020 Olympic Qualifiers for India men’s and women’s teams.

Hosts India will be defending the title they won in 2016 in Lucknow. That was India’s second title coming after the triumph in 2001 in Hobart. The event was to be held in 2020 but postponed due to the Covid-19 pandemic.

“Since the qualification process for the event stipulates that the Pan American Hockey Federation has the quota of the first reserve, the USA – who finished third in the recent Junior Pan Am Championships – have been selected. The second reserve spot was attributed to the best team in the FIH World Rankings (Seniors) not yet qualified, namely Canada,” the FIH said in a release on Thursday.

Koraput tribal women rise above the rest, save traditional…

Besides hosts, India, the USA, and Canada named above, Belgium, England, France, Germany, Netherlands, Spain, Egypt, South Africa, Pakistan, Malaysia, South Korea, Argentina, and Chile are the other teams that will be participating in the event.

The event was allotted to India a few years back but the host city was not decided as Hockey India wanted to organise it in a North-Eastern state. Initially, Assam was shortlisted and Hockey India approached the state government to sponsor the event. It was in negotiations with the government led by Sarbanand Sonowal but a change in guard in the Assam meant the government led by chief minister Hemant Biswa Sarma did not show much interest in picking the tab for the 16-team event.

There were reports a few weeks back that Hockey India had approached the Uttar Pradesh government to organise the event as Lucknow had hosted the previous edition in 2016. However, those negotiations too fell as the government did not show much interest considering the upcoming elections in the state.

Hockey India finally approached the Odisha government just over two months before start of the event to salvage the tournament.