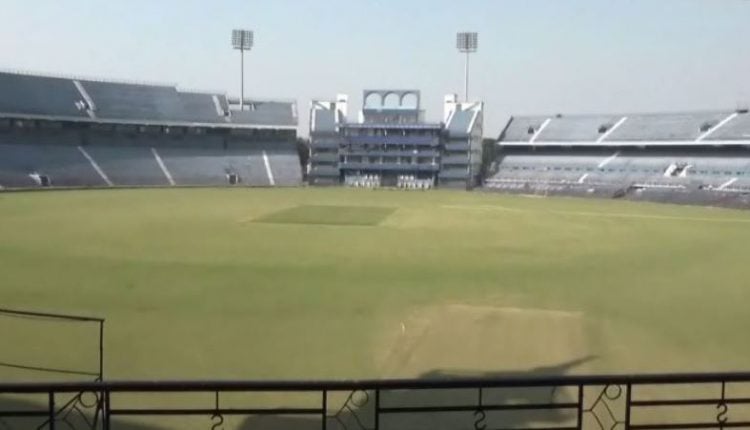 Cuttack: The Barabati Stadium in Odisha’s Cuttack district will host a T20I match between India and South Africa on June 12. This was informed by Odisha Cricket Association (OCA) Secretary Sanjay Behera on Friday.

According to the Board of Control for Cricket in India (BCCI), South Africa during their visit will play a five-match T20I series against India between June 9 and June 19 and the second match of the series will be played at the iconic venue.

It is to be noted here that the Barabati Stadium was slated to host the first T20I between India and the West Indies in February. However, later it was canceled due to the third wave of Covid-19.

The Stadium hosted the last International match (ODI) between India and West Indies on December 22, 2019.