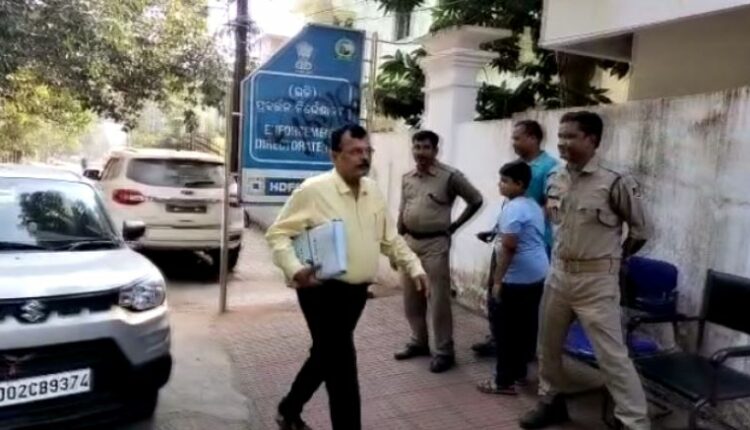 The investigative agency had summoned the hotelier for his link with Archana Nag.

Hotelier Siba Das was running a hotel in 2019. Now he has leased a hotel named Taj Odisha. Archana and her associate Shradhanjali used to spent a lot of time at his hotel. It is also reported that the honey trap deal was going on in the hotel for a quite long time.

Goal to end AIDS by 2030 ‘badly off track’: UNGA President