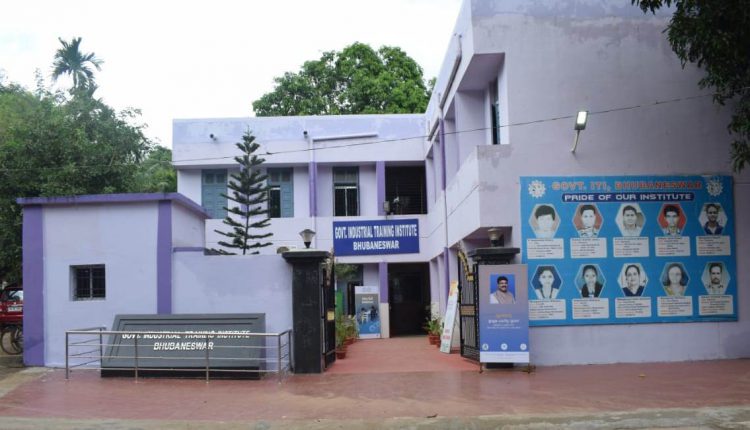 Bhubaneswar: With the Directorate General of Training, Ministry of Skill Development and Entrepreneurship, New Delhi, revising the schedule for admission into course under Craftsmen Training Scheme (CTS) yesterday, the Government ITI Bhubaneswar has extended its last date of admission for the vacant seats under several trades up to September 16. Earlier, the last date for admission was August 31.

Interestingly, some seats in the much sought after four Smart Trades, introduced for the first time in Odisha, are lying vacant under IoT Technician Smart Agriculture and IoT Technician Smart Healthcare, the Information Technology (IT) trade under Centre of Excellence (CoE) has some 10 vacancies, Welder with 11 vacancies and Food Beverages and Guest Services Assistant with 11 vacancies are waiting for students. In Baker and Confectioner trade there is only one vacancy.

It can be mentioned here that all the four Smart Trades with IoT (Internet of Things) based curriculum has attracted massive response. IoT is a system of interrelated computing devices, mechanical and digital machines, objects, animals or people that are provided with unique identifiers (UIDs) and the ability to transfer data over a network without requiring human-to-human or human-to-computer interactions.

While all 24 seats each in IoT Technician Smart City and Smart Phone Technician-cum-Application Tester are now full, only under Smart Agriculture and Health some seats are lying vacant.

It can be mentioned here that in Government ITIs for girls, SC and ST and physically challenged students the courses come free of cost. Other benefits like scholarships for construction workers, labours and students from the poor economic background are available as per different government schemes.

Principal ITI Bhubaneswar Jitamitra Satapathy said “to get any entry to any industry-ready course at any ITI the minimum educational qualification is a pass certificate in Class X Board examination. However, with good education and also campus recruitment options available our ITI has earned an exclusive position in imparting industrial training across Odisha and outside.’’

With the Bhubaneswar Smart City Project proposal topping the national challenge in 2016 and now the project work gaining momentum, the Smart Trades at the Government ITI near the Governor’s House has generated immense interests among students and among girls as well.

Interestingly, leading electric manufacturing firm Schneider Electric has given a proposal to the Principal of Government ITI Bhubaneswar to sponsor a “Train the trainer programme’’ by giving training to some faculty members.

Miscreants Loot Rs 14 Lakh From Bank On Gunpoint In Odisha