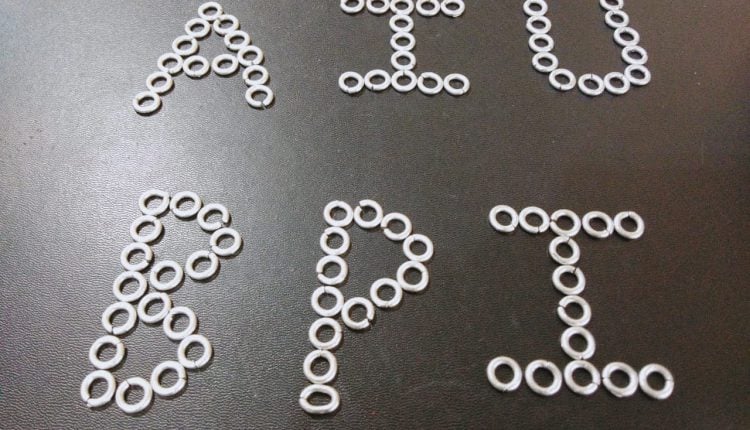 Acting on spot intelligence, the officials intercepted one passenger of Indian origin, hailing from Kolkata, who had arrived in the city from Bangkok by Air Asia flight No. FD-112 late last night, Officials added saying several silver coated metal rings made of gold were recovered during the search of his handbag.

The passenger had tactfully hidden the gold rings in the buttons of garments, the officials revealed.