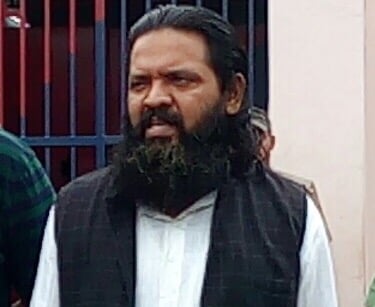 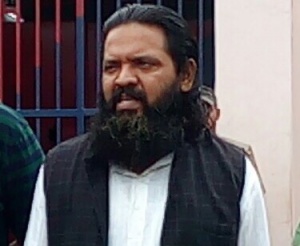 Berhampur: Former Berhampur Municipal Corporation Mayor Siba Shankar Dash, walked out of the Circle Jail after spending one year there on various charges.

Known as Pintu Dash, Siba was granted bail by the Additional District and Sessions court, Berhampur, on Tuesday.

“All cases against me are false. I have full faith in the legal system. I am not blaming anyone. I have good relations with both BJD and BJP,” said Dash after his release.

Siba Shankar Dash, who was Mayor from BJD, had resigned from the party and contested the 2014 assembly polls on BJP ticket, but lost. He was arrested from New Delhi on July 2016 in connection with 37 cases of attempt to murder, extortion, threat, possession of illegal weapons etc.