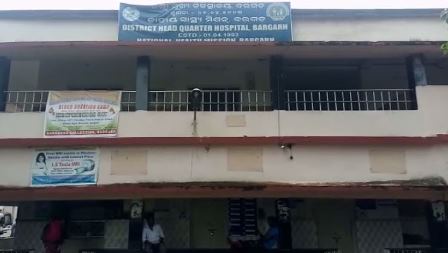 Bargarh: In a tragic incident, a man and his married daughter were killed after coming in contact with live wires at Trinath Nagar near Bargarh railway station.

Arun Gupta died on the spot while trying to save his daughter Mina Sahu who got an electric shock after coming in contact with a wire while taking bathe. Mina, who had come to her father’s house, also breathed her last on the spot.

Police recovered the bodies and sent them for post-mortem to the District Headquarters Hospital.

A pall of gloom descended on Trinath Nagar following the death of two members of the same family.