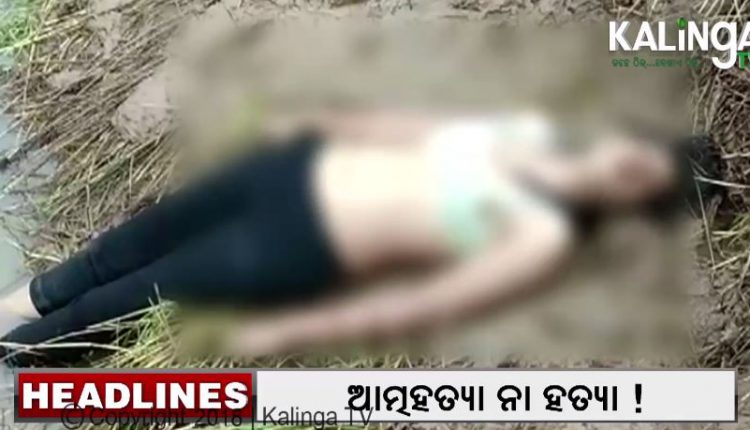 Bhubaneswar: Body of an engineering girl student was retrieved from the banks of Subarnapur-Jatamundia tributary by the fire personnel today. The deceased has been identified as Seema Maharana, a resident of Chandrasekharpur area in Bhubaneswar.

According to some eyewitnesses, Seema went to the Jatamundia bridge on a scooter and jumped into the Mahanadi river at Kandarpur soon after parking the vehicle at around 12.45 PM.

On being informed by some eyewitnesses, local police and fire personnel started a rescue operation. The rescue team fished out her body from the deep water near the bank Subarnapur-Jatamundia tributary after two hours of ordeal.

While the cause behind the engineering student taking the extreme step is yet to be known, police said the actual reason will be known only after the post-mortem.