Elderly man commits suicide by jumping in front of train 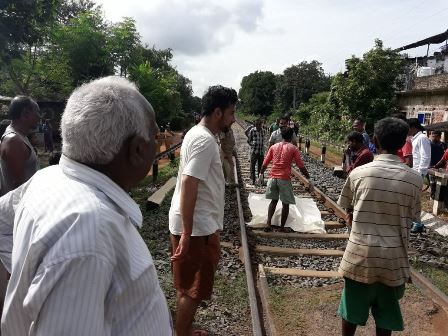 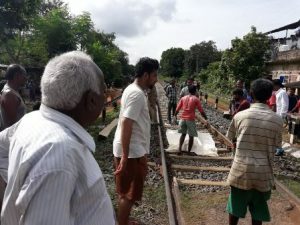 Baripada: An elderly man committed suicide by jumping in front of a moving train at Rakhalgop level crossing here this morning.

The deceased has been identified as Kunjabihari Mohanta of Parade Ground area here.

Kunjabihari jumped in front of the Bhubaneswar-Bangiriposhi Superfast Express minutes after leaving his home on some work. He also left a suicide note behind, holding nobody responsible for his death and claiming that he was committing suicide because he was in extreme physical pain due to some disease.

Baripada Police have reached the spot and and started investigation after sending the dead body for autopsy.