Bhadrak: Vigilance sleuths arrested a Data Entry Operator while he was accepting bribe of Rs 30,000 from a contractor at a government office here in Odisha on Thursday.

The accused has been identified as Priyabrata Panda. He is currently posted as a Data Entry Operator at Office of Executive Engineer of Rural Development Department in Bhadrak.

According to reports, Panda had demanded Rs 30,000 from a Contractor, Digambar Das, for passing two bills. Following which, the contractor approached the Bhadrak Unit of Vigilance and lodged a complaint against the accused. On the basis of Das’ complaints, the vigilance sleuths organised a trap and caught the accused official while he was accepting bribe from the complainant.

Later, the vigilance officials also conducted a raid at the residence and other places belonging to Panda here. 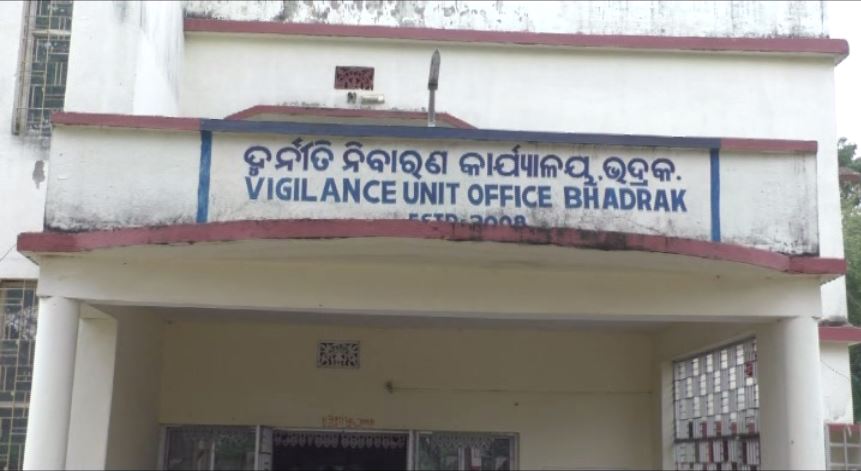 Jewellery trends 2020: A mix of modern and traditional