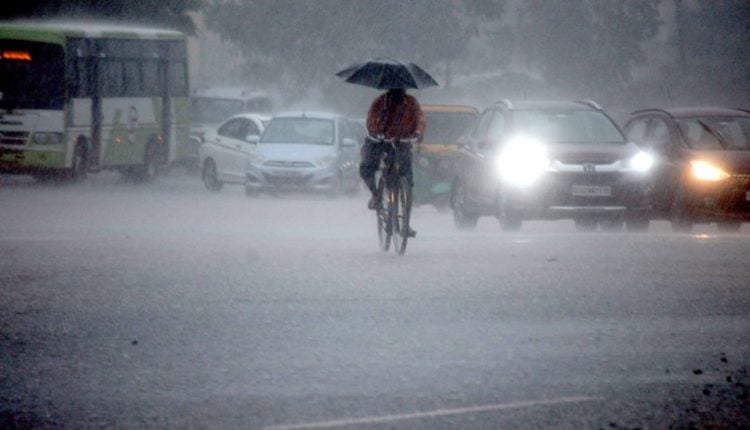 Bhubaneswar: The India Meterological Department (IMD) issued orange and yellow warning alert to these twelve districts of Odisha due to the Cyclone Jawad which has turned into a deep depression following heavy to heavy rainfall.

As per IMD latest update, after weakening, the deep depression will turn into depression. It is likely to move north-north east wards along Odisha coast towards West Bengal coast and weaken into a low pressure area during subsequent 12 hours.

The IMD has issued Orange warning (heavy to heavy rainfall) for these five districts that is Mayurbhanj, Balasore, Bhadrak, Kendrapara and Jagatsinghpur.

Cyclone JAWAD to turn into Depression