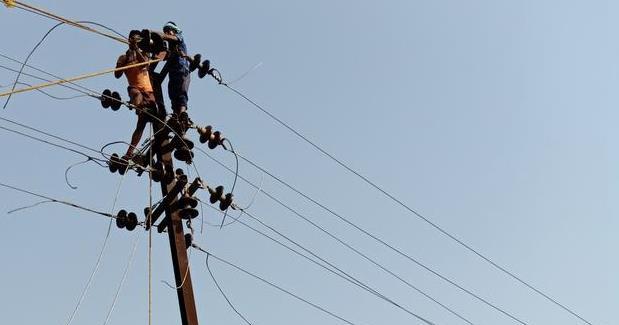 Secretary, Information and Public Relations department, Sanjay Singh said that the state government had earlier roped in the students in Ganjam during restoration work after cyclone Phailin in 2013. “Many households might have problems in electricity connecting lines. So the students will move door to door to fix those problems,” said Singh.

As per information of the department electricity in the state capital will be fully restored by Sunday while around 86000 consumers have received electricity till Thursday afternoon. Department officials said that they have set May 15 as the deadline for restoration of electricity in Puri.

11 tips to save your eyes from summer strain