Couple dies of snakebite in Keonjhar of Odisha 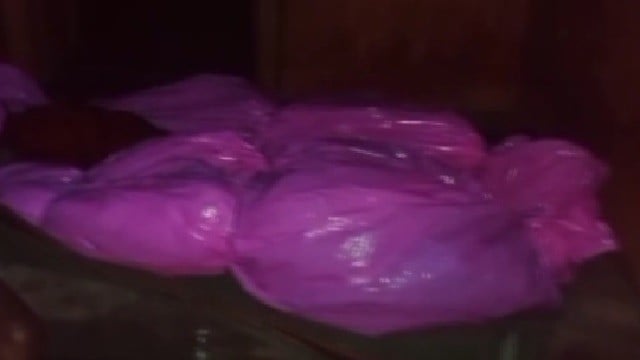 Keonjhar: A couple died after being bitten by a poisonous snake in Kodipasa village in Keonjhar of Odisha late on Monday night.

The deceased have been identified as Tikili Juang and Sukdev Juang.

Reportedly, the couple was deep asleep at 2 am when they were bitten by the poisonous snake. Both of them were rushed to the District Headquarter Hospital (DHH) in a critical condition.

However, the doctors pronounced them dead while they were under treatment.

A mournful atmosphere surrounded the village following the death of couple.