Chief Minister Naveen Patnaik attended the all party G-20 preparatory meeting, which was held in Rashtrapati Bhavan in Delhi. 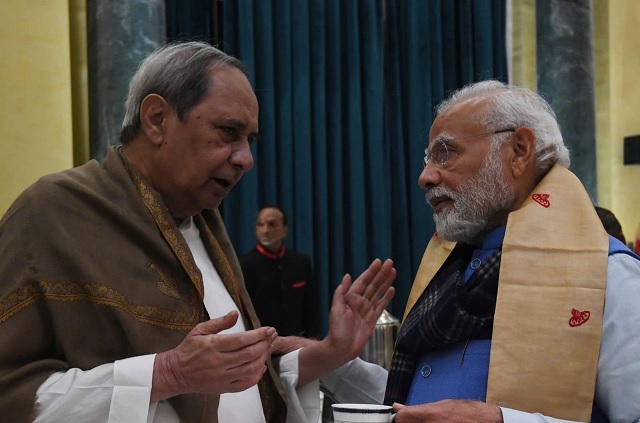 Chief Minister Naveen Patnaik attended the meeting, which was held in Rashtrapati Bhavan. The meeting was called by the Centre to solicit suggestions from Chief Ministers for the G20 summit which will be held in India.

uring the meeting, the Ministry of External Affairs is expected to make a presentation about the programmes planned by the government during India’s presidency of G20

India official took over the G20 chairmanship from December 1. India plans to host 200 preparatory meetings in 50 cities of the country this year. The next G20 Leaders’ Summit at the level of heads of states or governments is scheduled to be held on September 9 and 10 next year in New Delhi.

G20 or Group of 20 is an intergovernmental forum of world’s major countries. It has 20 developed and developing countries like the United States, Russia, China, France, Germany, Britain and the European Union as its members.

Brazil cruise past S.Korea 4-1; set up Last 8 clash with Croatia