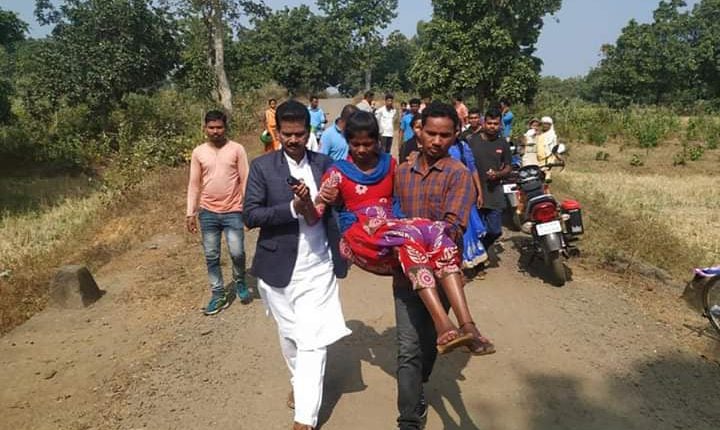 According to reports, Baka was heading towards Balimela in a four-wheeler to attend an official event. On his way, he found three persons including two women were lying on roadside near Naikguda as their bike, in which they were riding, was overturned.

The BJD legislator has garnered appreciations from every quarter for his humanitarian act.