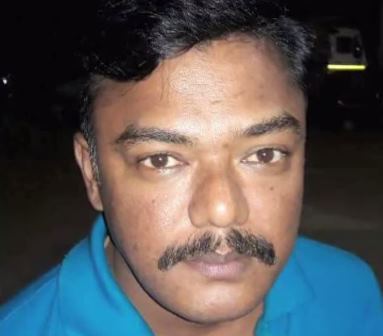 “More than 10 people including Krushna, Sethi, Bhaskar, Kalia and Kuna entered our house and hacked my brother in front of my mother and me despite our plea to let him free. They were in CPI and CPI (M) and have now joined BJP,” claimed Laxmidutta’s brother Debidutta Pradhan.

When asked whether there was any fight or warning prior to the murder, Debidutta said, “There was no fight or any warning in the recent past. They took revenge on my brother, who had a fight with him four year ago. They attacked him now, during the students’ union election, only to give the murder a political colour,” Debidutta added.

“I want life imprisonment to the killers of my brother. They have destroyed my entire life,” demanded the deceased councillor’s brother.

Meanwhile, Minister Surjya Narayan Patro said that as per information received from the local MLA, BJP workers were behind the murder.

Laxmidutta, the former student leader and young BJD leader, was rushed to MKCG Medical College and Hospital in Berhampur where he succumbed to his injuries.

The local police have initiated an investigation into the crime and deployed adequate police forces as tension prevailed in the locality post the incident.