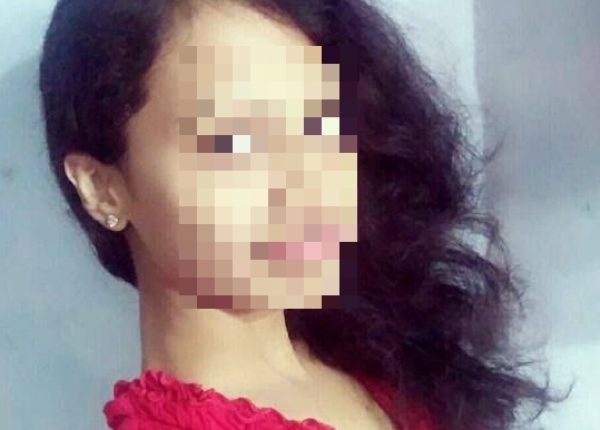 Bhubaneswar: In a development in the suicide attempt probe of BSc 3rd year nursing student of Hitech Medical College and Hospital, the Commissionerate Police today detained an employee of the same institution for questioning.

The detainee has been identified as Laxman Bal, a canteen boy of the college.

A team of police officials arrested Bal reaching the institution in the morning, after getting significant lead on his involvement in abetting the suicide attempt of the girl.

As per a complaint filed by Prabhat Mohanty, uncle of the victim, Bal had attempted to rape her few days ago which she had taken to the notice of the principal of the college Asisbala Mohapatra. However, instead of taking any action against Bal the principal allegedly held the victim responsible for the incident and branded her as a mental patient later. However, the college authorities blew the matter out of proportion on Monday by holding a meeting with the parents of the girl, in which they took an undertaking making her accountable for all future disturbances.

The victim tried to kill herself minutes after submitting the undertaking by jumping off the third floor of her hostel building. She was taken to High Tech Hospital following the incident where her condition remains to be critical.