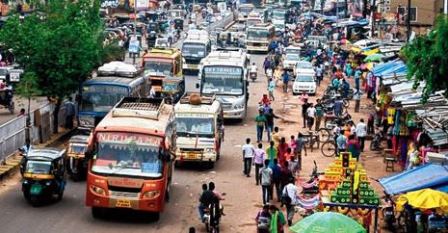 Bhubaneswar: Bus fares in Odisha have been reduced across all categories following the decrease in diesel price, an official said on Friday.

Meanwhile, commuters have shown their happiness with the decision.

“I travel Cuttack from Khordha by bus everyday. it is a very good decision for the people like us.  It will be a little relive for the commuters,” said a man who works at a private company in Cuttack.