Brown Sugar worth more than Rs 25 lakh seized in Odisha, one arrested 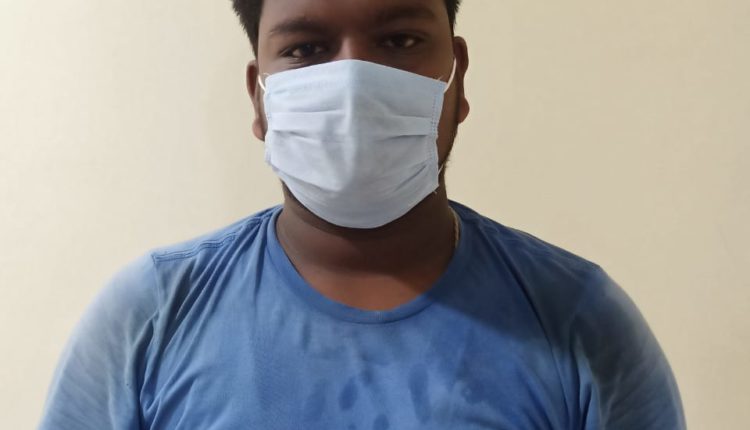 Bhubaneswar: In a major crackdown against the illegal trade of contrabands in the the State, the Special Task Force (STF) of Odisha Crime Branch on Wednesday seized 253 gram worth over Rs 25 lakh near Taratua under Khordha police limits and arrested one drug peddler.

Acting on a tip-off, the STF along with Bhubaneswar and Khordha police conducted a raid near Taratua under Khordha police limits and seized contraband along with other incriminating materials from the drug peddler.

As Pramod could not produce any valid authority in support of possession of such contraband materials. In
this connection a case has been registered at Khordha Town Police Station for necessary legal action under the NDPS Act,1985.

The investigation is on.

Since 2020, STF in the special drive against narcotic drugs has seized more than 43 Kg of Brown Sugar or Heroin and more than 86 quintals 81 kg (86.81) of Ganja or Marijuna and arrested more than 100 drug dealers or peddlers.