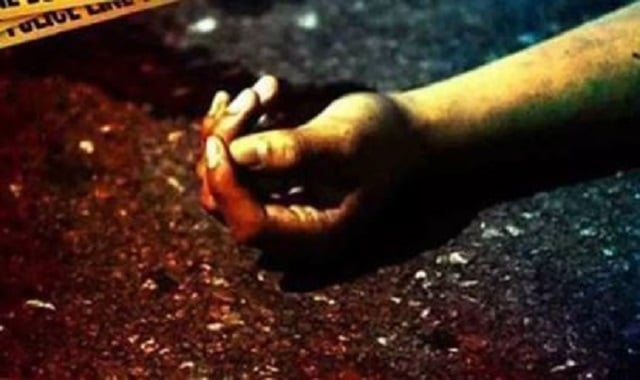 Kendrapara: A brick kiln owner was hacked to death by some unidentified miscreants in Kharanasi village under Jamboo police limits of Kendrapara district.

The deceased brick kiln owner has been identified as Dinesh Ved, a resident of Patapat village.

Report says, some locals saw the brick kiln owner lying in a pool of blood and informed the police.

On being informed,the police reached the spot and have started an investigation into the matter.

The exact reason behind the murder is yet to be ascertained.