Boy killed after being hit by bike, 1 critical 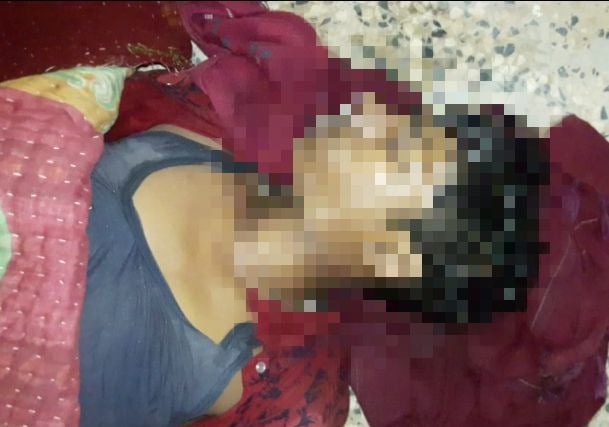 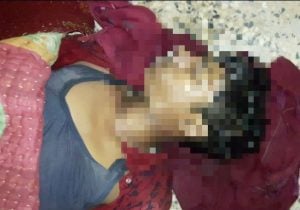 Kendrapara: A 16-year-old boy was killed after being hit by a bike in Baunshapala village under Jambu Marine Police Station area in the district on Thursday night.

The deceased has been identified as Kalpataru Majhi, a student of Premchand Bidyapitha located in Baulakani village.

The mishap took place at around 9.30 PM last night, while the minor was returning to his home after tuition classes in the school. He was struck by a speeding bike just a few metres away from his home in the village and died on the spot. The bike rider also fell off the bike during the crash and turned critical.

Jambu police reached the spot and sent the body of the minor for postmortem at Kendrapara District Headquarters Hospital (DHH) later in the night. Police also seized the bike and rushed the injured rider to Mahakalpada Community Health Centre (CHC) and later shifted to SCB Medical in Cuttack as his condition was deteriorated .

Odisha Teachers call off stir after talks with Minister