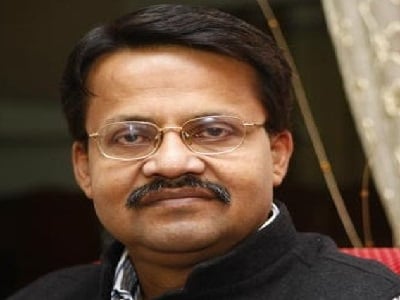 BJD’s Parliamentary party leader Bhartruhari Mahtab wrote a letter to Lok Sabha Speaker Sumitra Mahajan seeking Panda’s removal from the standing committee citing his suspension from the regional party. Besides, he has urged the Speaker to replace Panda with another member of BJD.

It needs to be mentioned here that BJD supremo and Odisha CM Naveen Patnaik had suspended the Kendrapara MP for “anti-party” activities on January 24 this year.