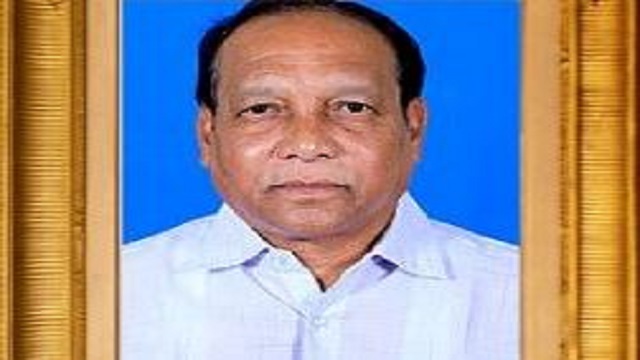 Bhubaneswar: Padampur MLA Bijaya Ranjan Singh Bariha of Bargarh district passed away at the age of 64 years on Sunday.

The senior BJD leader Bariha breathed his last while undergoing treatment at a private hospital.

Bijaya Ranjan Bariha had been elected for five times as MLA from Padampur.

According to information, Bariha consecutively got tickets from Janta Dal and won the elections two times from 1990 to 2000. After that, he received tickets from Biju Janta Dal in the year 2000 and won the election for the third time and served as MLA till 2004. Again in the year 2009 he won for the fourth time. In 2014 elections, he got the ticket and won for the fifth time. He even won the 2019 election.