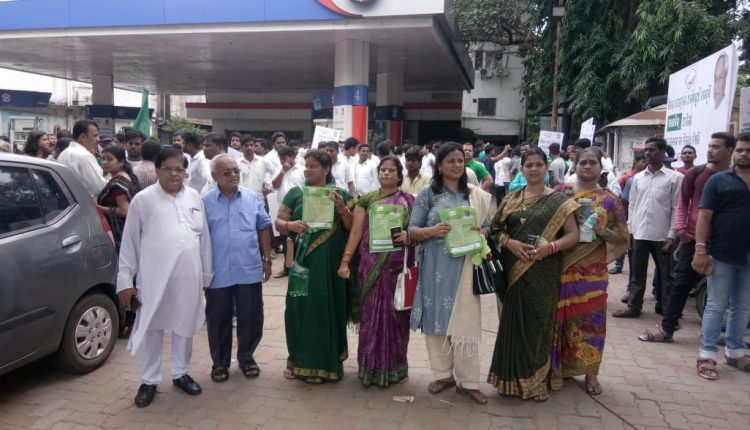 BJD activists were seen holding BJD flags and banners, shouting slogans against Modi government and distributing leaflets to fuel consumers at various petrol pumps in the state from 10 AM today. 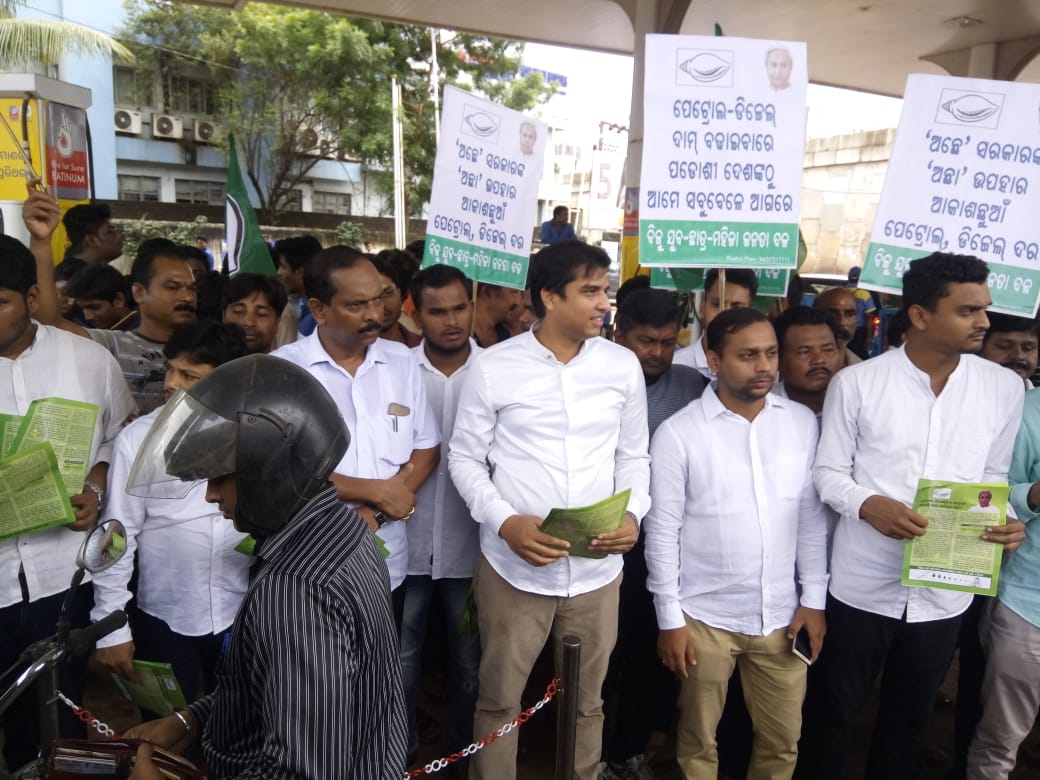 The two-hour long protest in a day will continue till September 9.

There has been a surge in fuel prices since last two weeks; petrol price reached Rs 81 per litre in backward districts like Nabarangpur and Koraput in Odisha.

6 cattle burnt alive in a house fire in Bhadrak