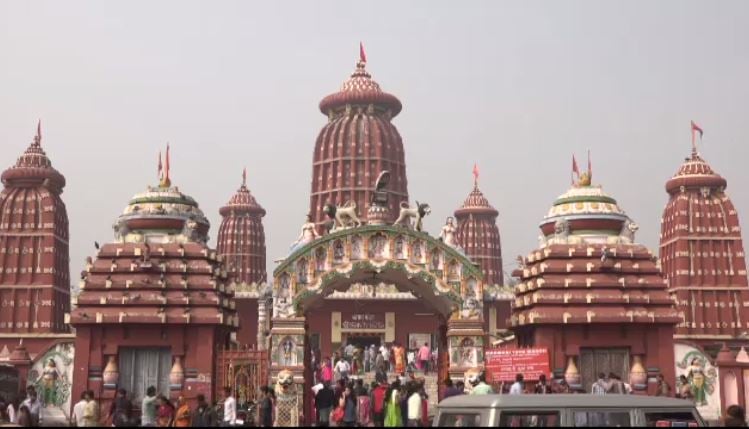 Bhubaneswar: Bhubaneswar, the capital city of Odisha, celebrated its 70th Foundation Day today. The first Prime Minister of India Pandit Jawaharlal Nehru had laid the foundation stone of the city on April 13, 1948.

The State Government organised a special event at the Mahatma Gandhi Marg here to mark the occasion.

Speaker Pradip Kumar Amat, local MP Prasanna Patasani and many other dignitaries attended the programme. A grand parade by students and several cultural programmes were displayed on the occasion.

Persons, who shined in their respective fields, were also felicitated.

Famous German architect and urban planner Otto Koenigsberger prepared the city’s first master plan in 1948 for a population of 40 thousand.

Since then, Bhubaneswar remains a celebrated model of modern architecture and city planning. Currently, more than 20 lakh of people are staying in the temple city, which has been marked as Tier-2 city.

In the Smart City proposal, Bhubaneswar stood number one among the best cities of India while it secured fifth position in terms of good governance.