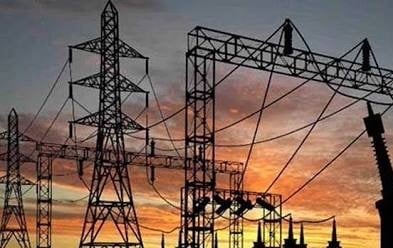 All Odisha villages to be electrified by December

Bhubaneswar: The state government on Monday set December-2017 as the deadline for electrification of all villages in the state.

This was decided during a review meeting on power distribution chaired by Chief Secretary Aditya Prasad Padhi in the secretariat conference hall.

Padhi directed officials to expedite the work of rural electrification during the ensuing working season and achieve power connectivity to all villages by the end of December this year.

According to Energy Secretary Hemant Sharma, power connection to 3100 out of the 3, 474 villages targeted in Odisha had already been completed.

During the meeting it was revealed that the state had achieved 5% reduction in Aggregate Technical & Commercial (AT&C) loss in LT sector during the year 2016-17. The loss reduction during first four months has been more than 1.5% in comparison to the corresponding period last year.

The Chief Secretary directed all distribution companies (DISCOMs) in the state to achieve 7% reduction in AT & C loss in LT sector during the current year.