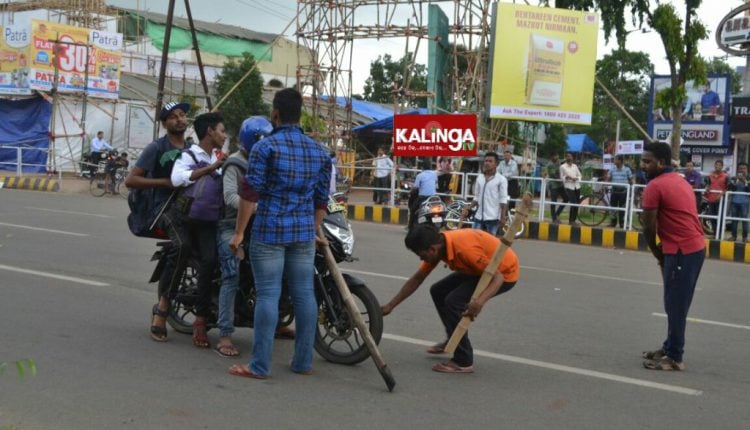 9 more arrested for violence during hartal 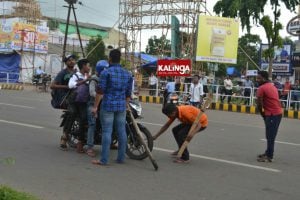 Bhubaneswar: Commisionerate Police on Wednesday arrested nine more people in connection with the violence during the BJD’s ‘Hak Pain Hartal’ on Monday.

The arrests were made based on two different complaints lodged in Saheed Nagar police station and Chandrasekharpur police station in the capital city. One case was related to beating up of a commuter and damage to his vehicle while another was in connection with the ransacking of the IOCL office here.

The police arrested all the accused on the basis of CCTV footage. Armed with sticks, they were seen harassing commuters and damaging vehicles during the hartal. More persons involved in violence during the hartal will be arrested as soon as possible, police said.

With this, the police have arrested a total of 12 persons in connection with the violence during the Hartal.

On Tuesday, the police had arrested three youths, including a minor, for misbehaving with a woman at Delta square in the city during the hartal. All of them are natives of Rangani Sahi Basti in the area.