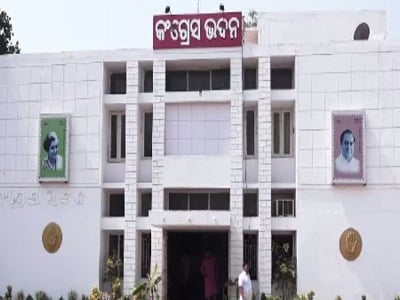 Bhubaneswar: A three-member team of All India Congress Committee (AICC) observers will visit Odisha from from August 12 to August 14.

According to a press note released by the Odisha Congress Spokesperson Swagat Mohanty, the three observers for Odisha – MPs Tamrdhwaj Sahu, Sushmita Dev and Jitendra Singh, the former Defence Minister – will be in Bhubaneswar for three days.

The trio will meet the leaders and workers of the grand old party at Congress Bhawan during their three-day visit and give a report to the Congress High Command Sonia Gandhi.

Odisha Congress has been in a state of upheaval for several months now with almost the entire legislative party firm on its demand for removal of PCC president Prasad Harichandan.