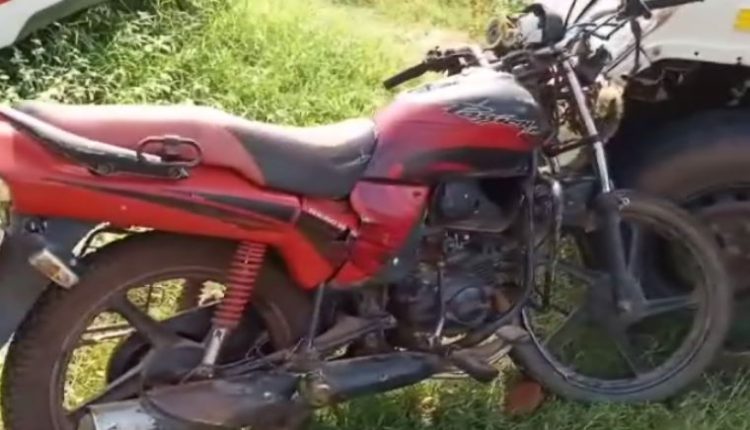 Jajpur: At least three persons were killed after the bike they were travelling on was hit by a truck near Patharapada under Panikoili police limits in Jajpur district on Tuesday.

The deceased have been identified as Jagannath Panda of Narapada village and Sipun Dalei and Kuna Dalei of Tandara village under the same police station area.

The trio was en-route to Sathipur village on their bike early morning today when the crash took place. A potato-laden truck which was coming from the opposite direction mowed the victims’ motorcycle while they were trying to cross the road near Patharapada.

While two of the victims were killed on the spot coming under the wheels of the truck the third was rushed to Jajpur District Headquarters Hospital (DHH) in critical condition to succumb under treatment.

Panikoili police has seized the mangled bike and started a probe into the accident.

Discontent in ITS officers of BSNL/MTNL after govt revival package