Bhubaneswar:  A 29-year-old man was arrested for allegedly carrying out a series of ATM frauds here in Odisha and outside, police said on Tuesday.

The accused has been identified as Sambhab Acharya.  He would engage his victims, mostly elderly persons, on the pretext of helping them and manage to note their pin numbers, police said.

Acharya would then swap their debit cards and later withdraw money from their accounts, police added.

“The accused used to pretend to help people especially senior citizens visiting ATMs for withdrawing money and instead replace the original ATM cards with fake ones. The accused later uses the ATM card and PIN to withdraw money from their account. He was also arrested in Mumbai few months ago for similar crime,” said a police official. 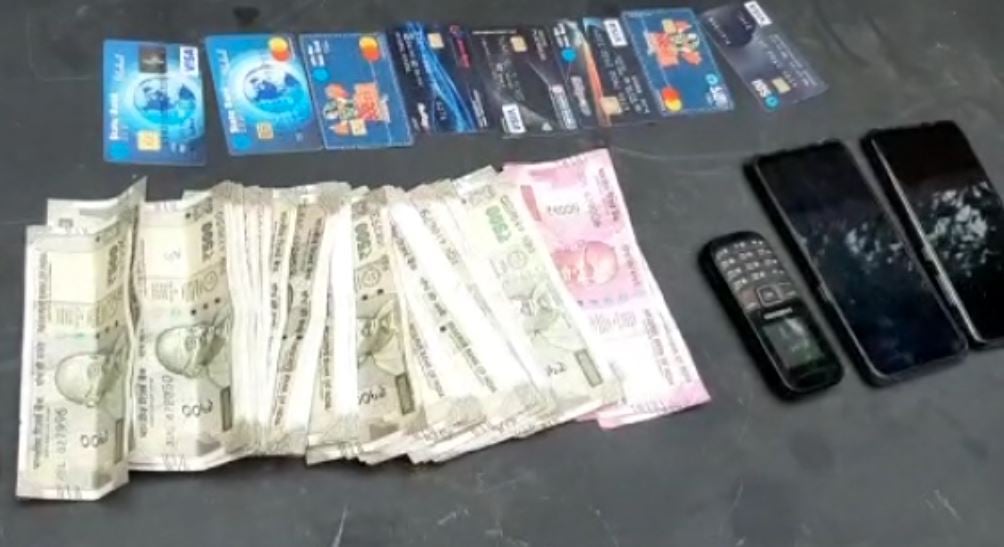 Tokyo Olympic torch relay to begin from March 25, 2021 in Fukushima