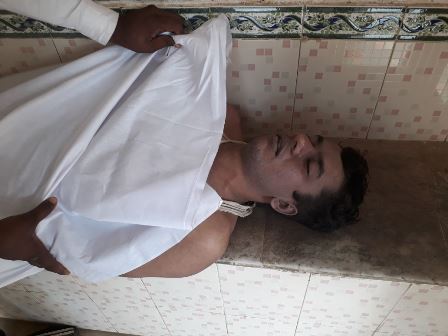 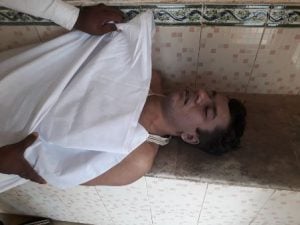 The deceased have been identified as Sadab and Saqlain. The rescued man, Afzal is in a critical state.

The mishap took place this morning, after a group of around 35 students of City Commerce Academy, Rourkela based coaching centre arrived at the banks of Brahmani River near Biratala for picnic. Sadab who was taking bath in the river first slipped into the water unknowingly and raised an alarm. In an effort to save the friend Saqlain and Afzal jumped into the water and swept away by the strong current.

After being communicated by the students, Chandiposh Police reached the spot immediately and fished out the bodies of Sadab and Saqlain from the river. Afzal was rushed to Lahunipada Community Health Centre (CHC) in critical condition after rescue.

Police are investigating into the matter.

Heavy rains likely in South Odisha in next 24 hours