2 killed in bear attack in Odisha 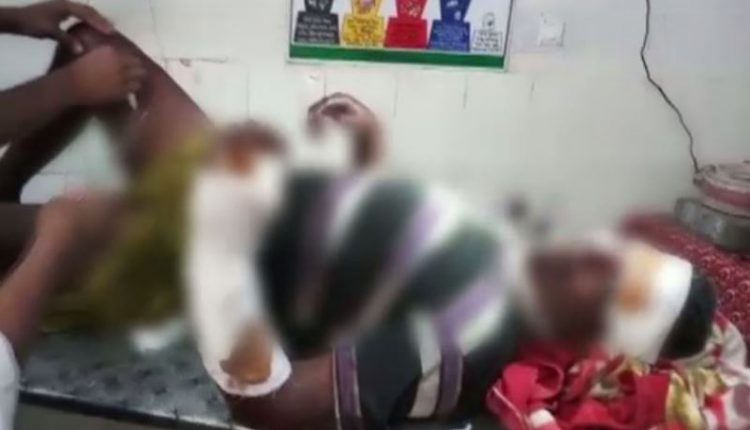 Keonjhar: Two persons including a forest official were killed while eight others were critically injured in bear attack near Bhalupahadi Sahi of Khadiadiha village in the district on Monday.

The deceased have been identified as Bidesi Mahakud (forest department watcher) and Naba Kishore Nayak.

According to reports, Nayak had gone to a nearby village to watch palla along with the injured persons yesterday evening. However, they came face to face with a wild bear which attacked them.

Sources said that while others having sustained injuries in the attack, managed to escape, the bear attacked Nayak so furiously that he died on the spot. Later, the bear carried his body to the forest.

On being informed, forest officials accompanied by Bidesi Mahakud began a rescue operation. Unfortunately, Mahakud was also attacked by the animal. He died on the way while being taken to the hospital.

Other eight injured persons are undergoing treatment and the district headquarters hospital.

As the bear did not move and kept sitting next to Naba Kishore’s body despite all efforts by the forest officials to drive it away, the angry locals somehow caught the animal and killed it.

Meanwhile, police have initiated an investigation into the incident.