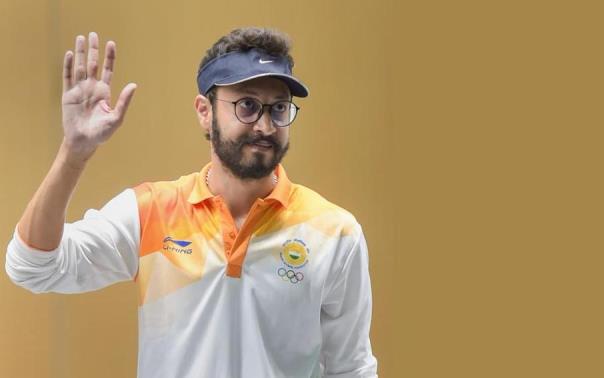 29-year-old Indian shooter clinched the top spot with a total score of 242.7 in the final. His medal assured India of a second berth in the event at next year’s Tokyo Olympics.

Russia’s Artem Chernousov took silver with a total of 240.4 points in the eight-man final. Korea’s Seungwoo Han finished with a bronze after shooting 220.0 in the final.