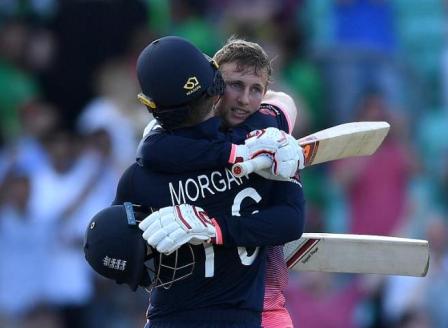 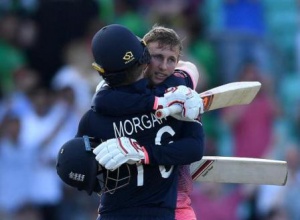 London: A brilliant hundred (128) by opener Tamim Iqbal went in vain, as England scored an emphatic 8-wicket victory over Bangladesh in the first match of the ICC Champions Trophy 2017.

Chasing a victory target of 306, England never faced any trouble before reaching 308/2 in 47.2 overs and won the match by 8 wickets. Alex Hales was unlucky to miss out on a hundred. He scored 95. Joe Root remained unbeaten on 133, while Eoin Morgan too remained not out on 75.

Joe Root was declared ‘Player of the Match’.