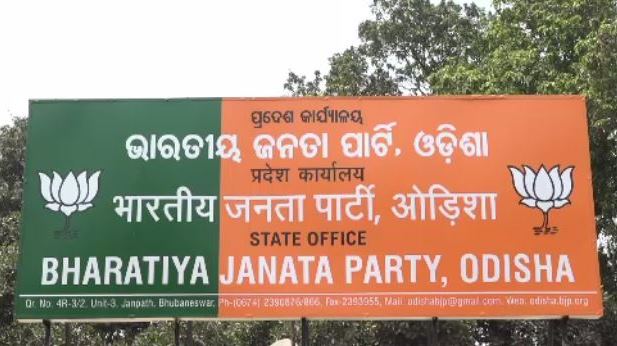 The upcoming Lok Sabha and Assembly polls will be held in Odisha simultaneously in four phases beginning from April 11. Odisha has 21 Lok Sabha seats and 147 Assembly seats.