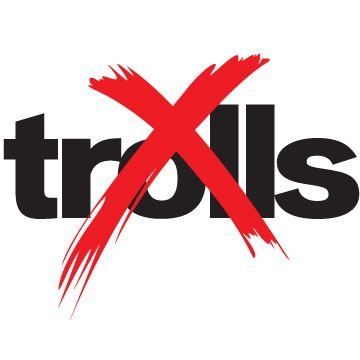 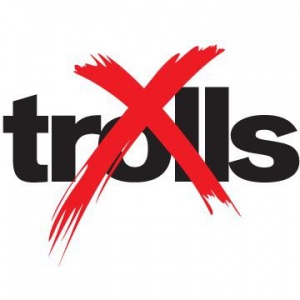 When he posted photographs of water wastage in Bhubaneswar during hot summer conditions in Odisha, little he knew that he would be trolled on the basis of religion by the hatemongers. But, it has become a trend now, cutting across political affiliations.

Yes, Shamim Qureshy, the Principal News Photographer with a leading English Daily published from Bhubaneswar, was taken aback to see the hatred on his wall. He just posted a real photo with the caption “As water scarcity grips the State, water is being wasted at Banafula Basti of Buddha Nagar in Bhubaneswar”.

And, what he got in return? Abuses and trolling. One Troll without any bio or profile pic tweeted, “You & your quam Start eating vegetarian to conserve water & set an example Then you are free to preach”.

When confronted by another Twitter user, the troll did not relent and continued to hurl abuses without remorse. However, many Twiteratis came out in support of Shamim and reported the Twitter handle for spam and abuse.