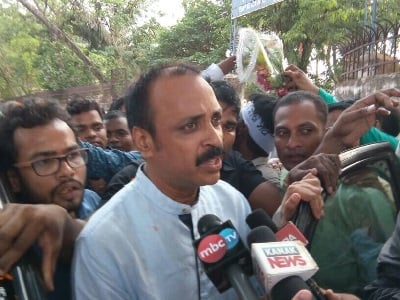 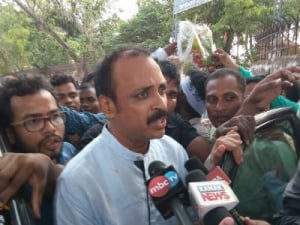 Media baron Madhu Mohanty, who was arrested in connection with the Artha Tatwa Chit Fund Scam in the state, was released from jail after getting conditional bail from Orissa High Court on Thursday.

Earlier on April 24, the court had granted him conditional bail and asked to deposit Rs 2 crore in four installments. The first installment should be deposited by April 30 while the remaining three installments should be paid at an interval of two months.

The HC had also put restriction on Mohanty from going outside the state without court’s permission. Besides, he has also been asked to submit his passport.

Mohanty was arrested by the CBI in September 2014 for his alleged complicity in the AT Group scam.