How Sushma Swaraj Defied All Odds To Marry Swaraj Kaushal 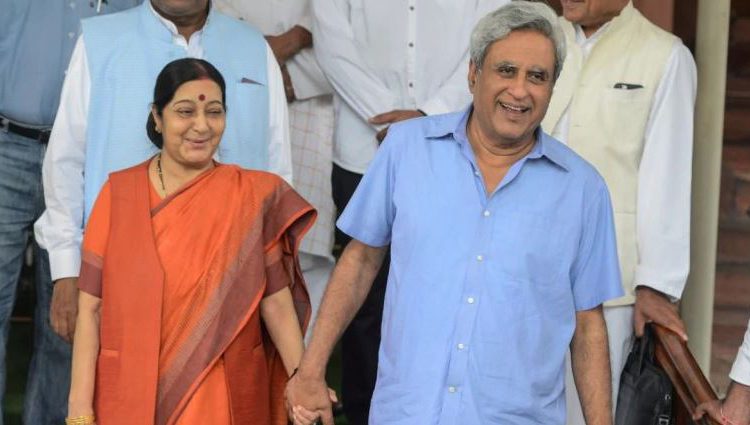 The 67-year-old leader had quit active politics and excused herself from contesting the 2019 Lok Sabha elections owing to her ailing health. In her last public appearance, she attended the swearing-in ceremony of the Modi government at the Rashtrapati Bhavan.

Known to be a warm-hearted and kind person, Sushma Swaraj shared a great camaraderie with husband Swaraj Kaushal. The two met during their college days while studying law in Delhi. Both of them were believers of opposite ideologies – Sushma Swaraj had her roots in RSS while Swaraj Kaushal had a socialist belief system. However, they met and struck a chord. 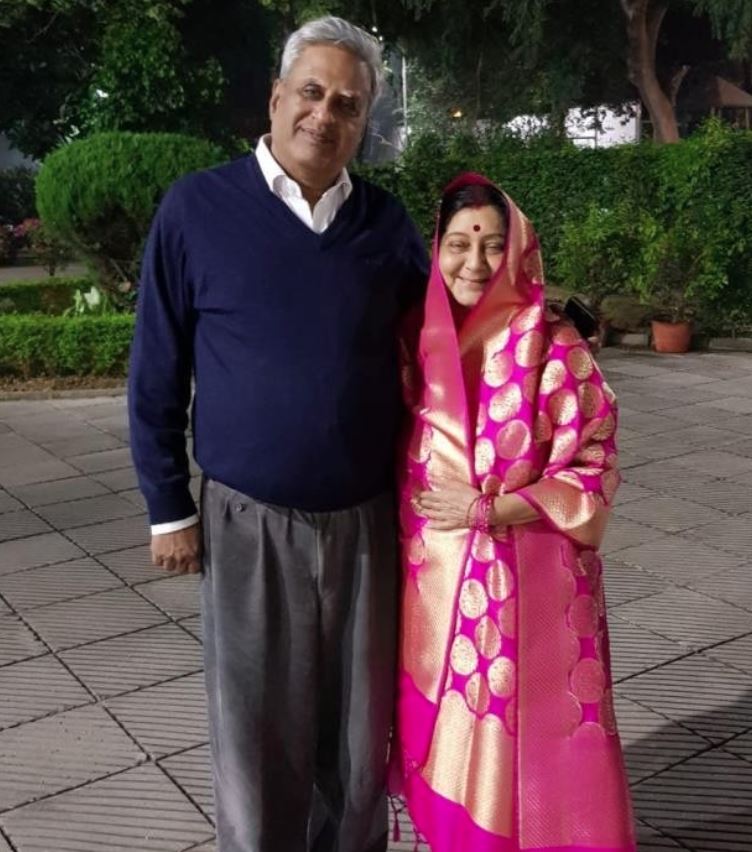 As fellow lawyers in Supreme Court, they worked together as part of a team of lawyers who contested the case of George Fernandes during the Emergency days of the Indira Gandhi regime.

They finally tied the knot on July 13, 1975- at the height of the emergency. Days before her death on August 6, the couple celebrated 44 years of marriage.

Together after many years – a chance meeting with @governorswaraj at the Parliament House gate today. /1 pic.twitter.com/yHvD0NliSt

Getting married was not an easy affair for the two as their families raised an objection to the match. Sushma Swaraj came from an orthodox Haryana family. Her parents did not initially approve of the match but Sushma defied all odds to marry Swaraj Kaushal. She went on to take her husband’s name as her surname.

The couple have a daughter, who they named Bansuri Swaraj. She also went on to become a lawyer.

Swiggy Looking To Deliver Food To Customers In 10 Minutes