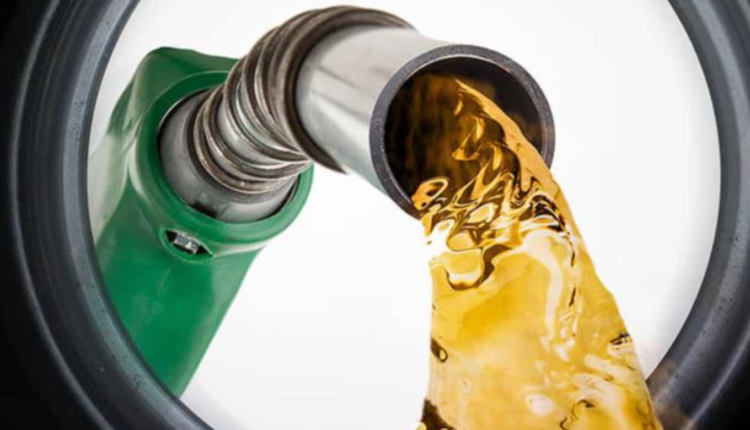 Meanwhile, the cost of petrol in the national capital, Delhi is recorded at Rs 95.41 per litre while the diesel is at Rs 86.67 per litre.

Dalit boy shot at for not greeting his seniors